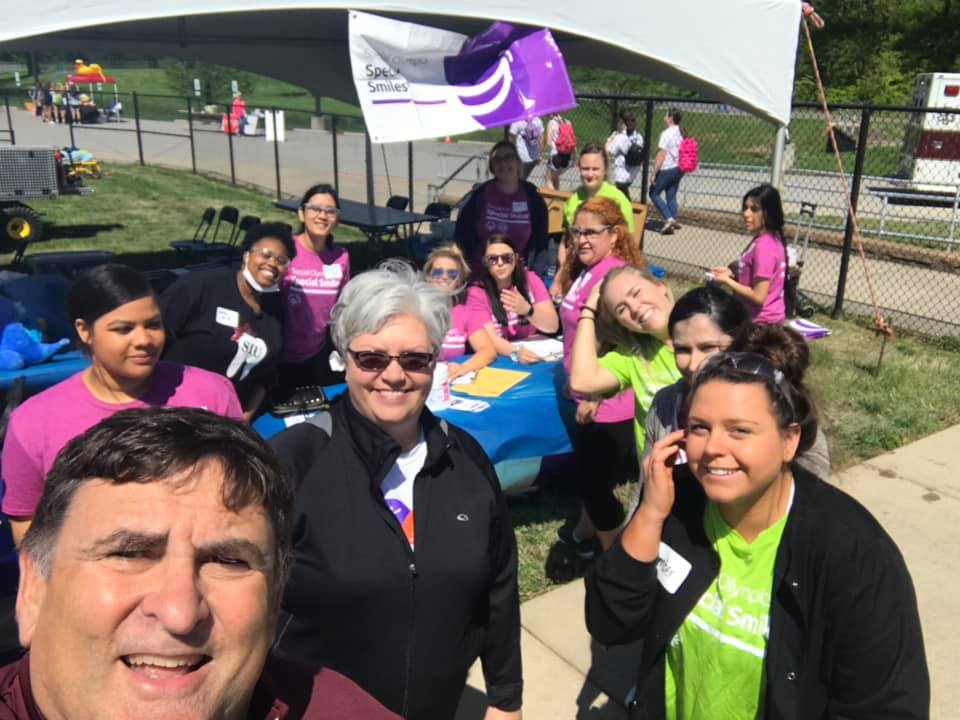 I have spent the last two weeks of the legislature’s spring break visiting with constituents and attending a variety of meetings in the 117th district. Although spring is often a time for new beginnings, I am sad this week to report the passing of a Southern Illinois legend, and a giant in the region’s political landscape for more than 50 years.

As a resident of Benton, I was never one of Mayor Butler’s constituents, but for most of my life as a child and an adult, there was only one man that everyone knew simply as “Mayor” in Southern Illinois. That man is Bob Butler. I was saddened to learn of the passing of a man that dedicated so much of his life to the community that I am now proud and humbled to serve.

Mayor Butler was Marion’s Mayor for a record 54 years and 9 months. That is an astounding number, especially in today’s ever-changing political world. Mayor Butler, for over five decades, stood up for Southern Illinois with a spine of steel and successfully navigated Democrat and Republican leadership in Springfield to get the most he could for the city. The people of Southern Illinois are better off, every day, because of his service and dedication, and because of the results he was able to achieve.

Mayor Butler is going to be missed, and I want his family and friends, and the entire city of Marion to know that my thoughts and prayers are with them as we take the time to fondly remember the life and work of Mayor Bob Butler.

Marion….State Representative Dave Severin (R-Benton) announced this that he has been appointed by House Republican Leader Jim Durkin to serve on the Illinois Clean Coal Review Board.

In January 2000, Southern Illinois University established the Clean Coal Review Board after receiving a $25 million grant from Chicago-based Commonwealth Edison following the energy giant’s sale of all of its fossil fuel operated power plants. Severin says he looks forward to the opportunity to work on clean coal technology with interested parties and Southern Illinois University.

“I am proud to represent the interests of the citizens of the Southern Illinois as a member of the Illinois Clean Coal Review Board,” Severin said. “I want to thank House Republican Leader Jim Durkin for appointing me and for showing faith in me to be a strong advocate for clean coal. I look forward to continuing the efforts of the CCRB, which has made significant contributions to the proliferation of clean coal technology across the United States.”

According to the Clean Coal Review Board’s website, the CCRB’s mission is to, “Contribute to the new growth of the Illinois coal industry through the application of advanced technologies and practices in new or existing facilities in the State of Illinois.”

As my calculations go, there is still many major issues left to be resolved in the coming two months ahead of the House’s scheduled May 31 adjournment. Here’s what I see coming down the pike:

My office in Marion is open Monday through Friday from 8:30 a.m. to 4:30 p.m. You can call any time at 618-440-5090 or email me at Severin@ILHouseGOP.org. Don’t forget you can file witness slips expressing your support or opposition to any legislation at www.ILGA.gov. Find the bill, its status and sponsor, and make your voice heard!