Rep. Severin: Sign the Petition – Let the Fans In! 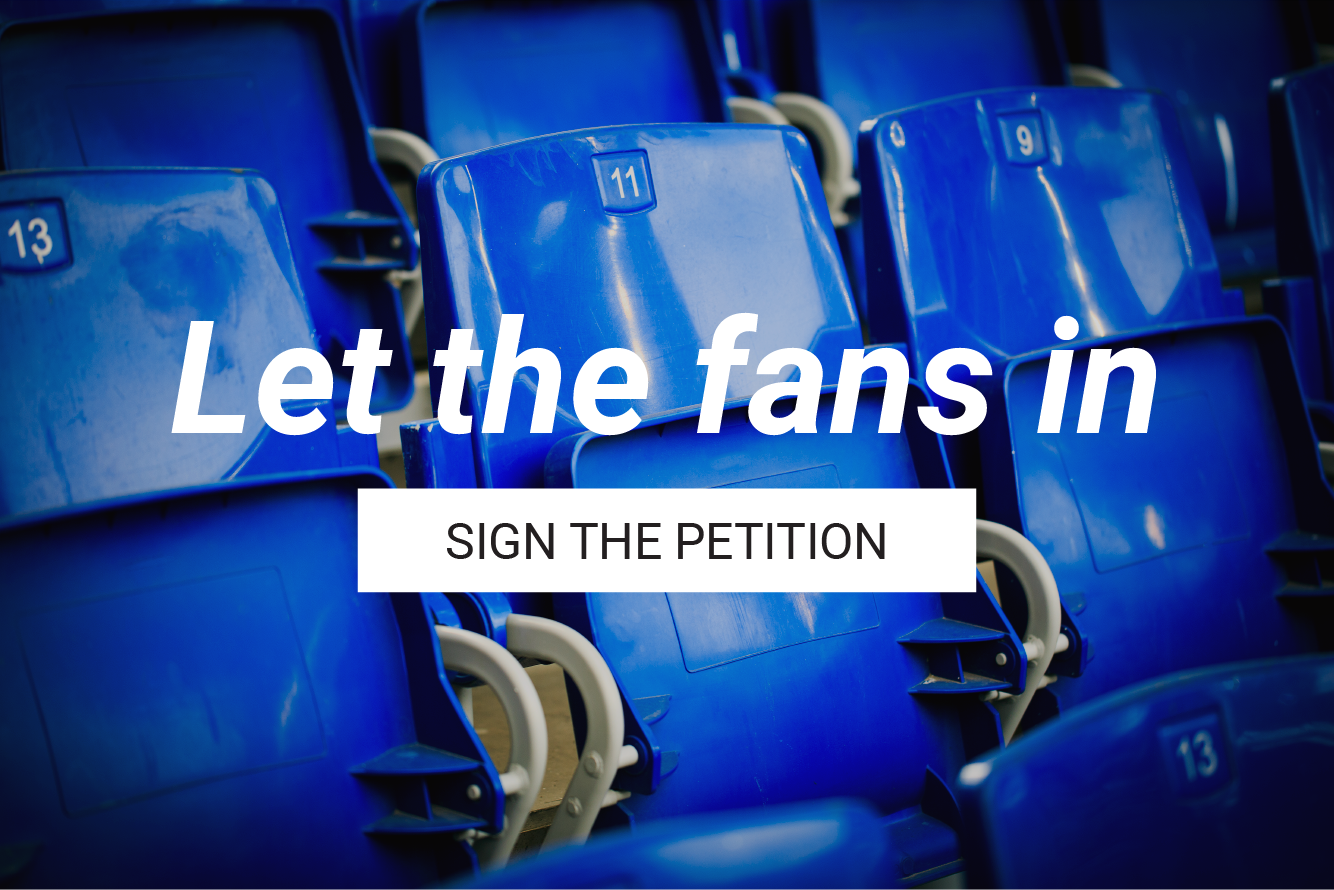 BENTON – This week, State Rep. Dave Severin (R-Benton) led a bipartisan coalition of legislators and education advocacy groups requesting the loosening of restrictions on fan and audience attendance at extracurricular activities imposed by Governor JB Pritzker and the Illinois Department of Public Health as part of the administration’s COVID-19 response.

“Let the fans back in, let parents and siblings and students in the door and in the stands,” Severin said. “25% is a start. We thought we could get the Governor to agree because this is a very reasonable request. The evidence of that is along with my Republican colleagues, seven members of the House Democratic Caucus, the IHSA, Illinois Association of School Boards, Illinois Principals Association, Illinois Association of School Administrators, and Illinois Athletic Directors Association all signed the letter. Now, I’m asking people to sign the petition. We need to get the Governor’s attention and I’m going to keep pushing until we get him to grant our request or give us a good reason for denying it.”

Severin is encouraging his constituents to sign the Let the Fans In petition demanding Governor Pritzker and IDPH allow at least 25% capacity at all indoor and outdoor extracurricular activities for the rest of the school year.

“As coronavirus cases continue to decline and more people are vaccinated, I am confident our school districts can manage at least 25% capacity going forward. It makes no sense that indoor and outdoor school venues across the state sit empty when our schools have shown an amazing ability to adapt and keep students and staff safe. It is time to let the fans in!”

The petition gathered 3500 signatures in its first 24 hours.